ABOUT the department for execution of judgments 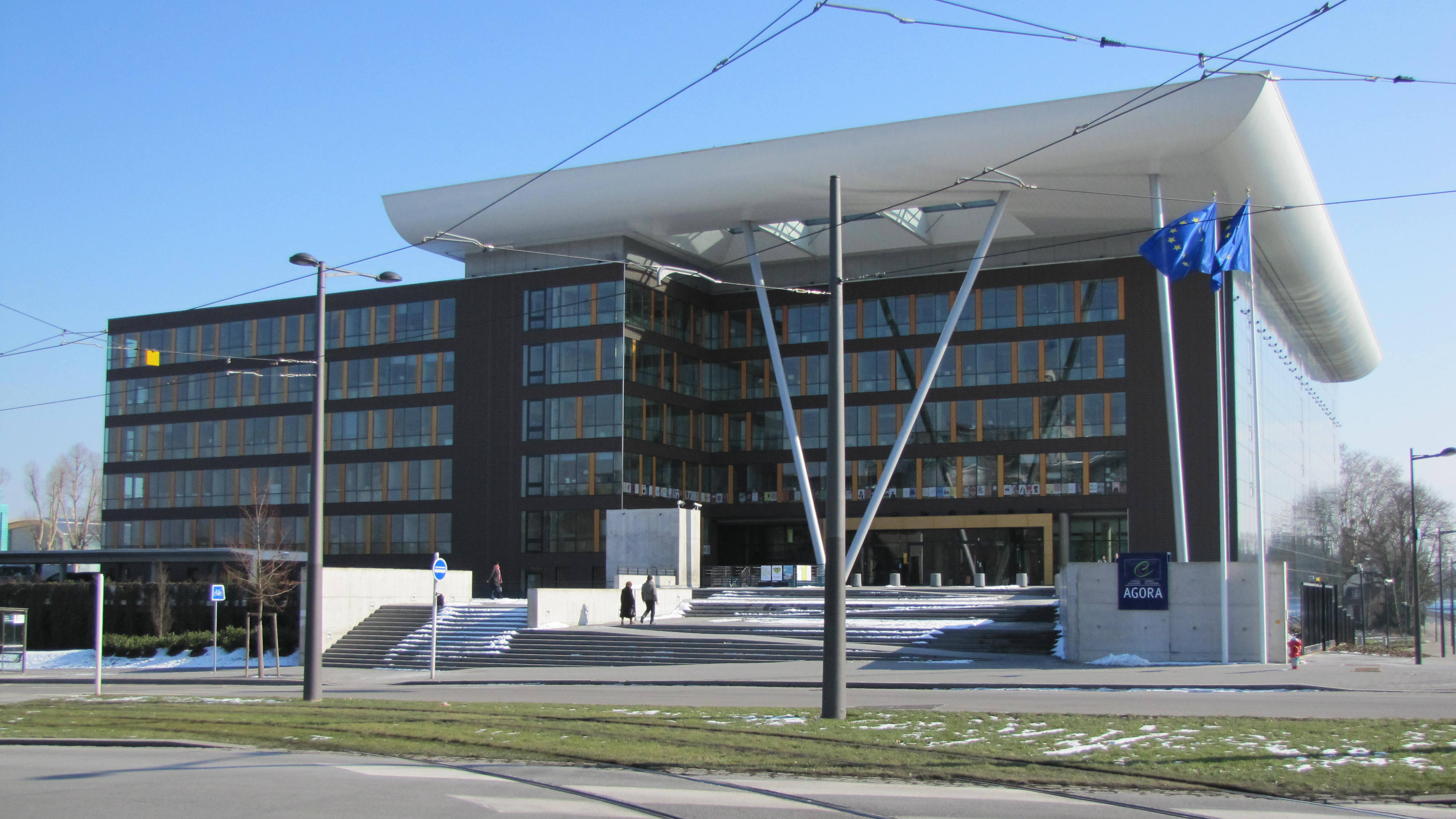 The Department for the Execution of Judgments of the European Court of Human Rights advises and assists the Committee of Ministers in its function of supervising the implementation of the Court's judgments. It also supports Member States to achieve full, efficient and speedy enforcement of judgments.

In accordance with the mandate of the Directorate General "Human Rights and the Rule of Law", pursuant to the delegation of the Director General and under his authority, the Department for the Execution of Judgments of the European Court of Human Rights:

Regarding the Committee of Ministers:

Regarding the visibility and transparency of the judgment execution process:

MEMBER 46
Obligation and enforcement of judgments

1. The High Contracting Parties undertake to obey the final judgment of the Court in every case to which they are parties.

2. The final judgment of the Court is submitted to the Committee of Ministers, which supervises its execution.

3. If the Committee of Ministers considers that monitoring the execution of a final judgment complicates some problem related to the interpretation of the judgment, it may turn to the Court for a decision on the question of interpretation. A two-thirds majority vote of the authorized representatives in the Committee is required for the decision to address the Court.

1. At any stage of the proceedings, the Court may make itself available to the disputing parties in order to reach an amicable settlement based on respect for the human rights established by the Convention and its protocols.

2. The procedure conducted on the basis of paragraph 1 is of a confidential nature.

3. If an amicable settlement is reached, the Court removes the case from its list with a decision that contains a brief description of the facts and the solution reached.

4. The decision is submitted to the Committee of Ministers, which supervises the execution of the friendly settlement provisions provided for in the decision.

Adoption of the necessary enforcement measures is monitoredCommittee of Ministers of the Council of Europe, which consists of representatives of the governments of 47 member states, with the help of the Department for the Execution of Court Judgments (Directorate General I of Human rights and the rule of law).

States havelegal obligation to correct the identified violations, but enjoyfreedom of assessment in terms of the means to be used. The measures to be taken are, in principle, identified by the respective country, under the supervision of the Committee of Ministers. The court can assist in the enforcement process, particularly throughpilot judgment procedure (which is used in case of major structural problems).

The measures to be taken may refer to an individual applicant or be of a general nature.

The Committee of Ministers provides continuous supervision over the execution of judgments and decisions of the European Court of Human Rights. The cases remain under surveillance until the necessary measures are taken. The supervision then ends with a final resolution.

When judgments and decisions become legally binding, states inform the Committee of Ministers as soon as possible about the measures planned and/or undertaken in the "action plan". When all measures are taken, an "action report" is submitted. During the supervision process, applicants, non-governmental organizations and national institutions for the promotion and protection of human rights can submit statements in written form.

Monitoring of the adoption and implementation of action plans follows a new dual-track procedure since January 2011. Most cases follow a standard monitoring procedure. Enhanced supervision is used for cases that require urgent individual measures or reveal important structural problems (especially pilot judgments) and for cross-border cases.

When necessary, the Committee of Ministers can assist implementation in various ways, particularly through recommendations made in decisions and interim resolutions. The Council of Europe can provide countries with additional support in the form of targeted programs where required (eg legal expertise, round tables or training activities). Support can also be provided through the Human Rights Fund (HRF).